Digitalisation of construction :  a path to develop mediation 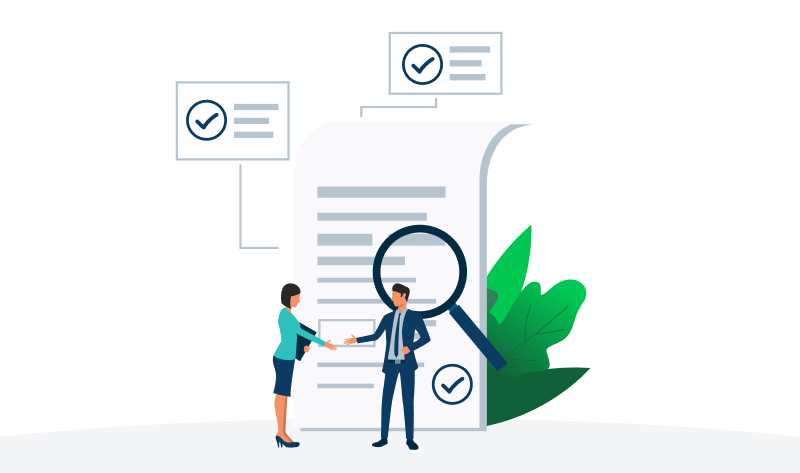 (1) As it is in many other parts of the world, mediation is now a well established tool for dispute resolution in France. In a relatively short period of time, only few decades, the practice has become a solid legal and social institution.  While initially viewed as an alternative route to resolving small disputes or those pertaining to specific domains, such as family or employment law, mediation is now widely used by French individuals and businesses for a range of disputes, in both private and public sectors.

The development is hardly specific to France.  In many countries, mediation is being used to replace traditional litigation as well as for arbitration in the commercial sector. It has even been proposed to “facilitate the settlement of investor-state disputes in less time, with less expense, and with less disruption to investments”[1].

(2) In France, mediation is part of the code of civil procedure due to two main statutory provisions: the first passing in 1995; the more recent in 2011.

In 1995[2], an important civil procedure reform introduced judiciary mediation, which allows a judge to rely on the process rather than pass a decision him or herself. These rules have been incorporated into the Code of Civil Procedure Book I, Title VI, Chapter II, articles 131 and above.

The second piece of legislation is based on the directive 2008/52/EC of the European Parliament and of the Council of 21 May 2008 pertaining to certain aspects of mediation in civil and commercial matters, which were transposed into the French legal system in November 2011[3].  The provision represents the core regulation for conventional mediation, and it has been incorporated Book III, Title V, Chapter II, articles 1532 to 1535 of the Code of Civil Procedure.  The 2011 act of legislation also underlined the influence of Europe regarding mediation in France.  An earlier sign of this influence was the European Code of Conduct for Mediators of 2004.

(3) The construction industry has been active in integrating mediation through several legal devices:

In the private sector, a mediation clause was introduced in 2017 in the norm NFP 03.001[4], which is the standard procurement for construction projects in France.  This domestic norm is non-compulsory, but like ISO documents, it outlines requirements that provide structure to ways of working in the industry and is a reliable legal reference. Some professional organisations have followed this path.  We can point to the standard contract published by the National Body of Civil Works and to the French Institute of Architects for their private contracts[5].

For public tenders, the standard procurement provides a clause[6] for mediation, and this option is also part of the Code of Public Tenders[7].  This provides that parties must negotiate a solution for their dispute.  If the negotiation fails, they can turn to a Dispute Board Resolution (DBR)[8]. Both mediation and DBR could play a key role in the future due to the digitalisation of construction, for example in the area of BIM (Building Information Modelling).  However, this practice would need improvements, beginning with greater resiliency, as we will discuss in this paper.

It should also be noted that in the public sector since 2018, and for three years as an experiment[9], construction industry professionals can utilise a special body dedicated to mediation for businesses (Médiateur des entreprises) to address disputes with public authorities.  This measure could be particularly useful in the highly sensitive area of planning permissions.

(4) Beyond construction, the real estate sector is nowadays penetrated by mediation.  In a recent article[10], an architect and mediator identified all the domains in which mediation is available: The full spectrum of development operations is covered by mediation, from the purchase of land to the end of construction building, as well as for all the parties involved in the project.  Depending on the situation the type of mediation can change, even if most people choose judiciary or conventional mediation.

Consequently, it is possible to argue that Alternative Dispute Resolution (ADR) and mediation are social institutions having the same weight as a formal legal process.  This development has been reinforced by the civil procedure act of 2019[11],  enacted in January 2020.  The reform is a big step in favour of ADR, which is now recognised by the constitutional court[12] as a useful tool to efficiently manage Justice as a public service.  For instance, according to the reform, a judge can make mediation compulsory[13].

(5) Despite the wide scope of mediation as described, it could and probably should continue to be developed particularly in the construction industry.

As previously mentioned, one of the main drivers for this, could be the broad use of BIM to deliver greater productivity in the construction sector (I).  In this new environment, mediation could be applied to reinforce digital construction, particularly if some “technical” improvements are brought to it.  Two propositions will be succinctly presented in this sense (II).

I. Digital transformation of construction and the need for efficiency

(6) With digitalisation, construction faces a revolution or, at the least, a significant evolution.  Many aspects illustrate the phenomenon, but the main engine supporting the change is adoption of BIM (Building Information Modelling) as a key tool[14].  BIM is defined as: “a process for creating and managing information on a construction project across the project lifecycle”[15] (The NBS).

BIM is synonymous with improvements in both cost and quality, mainly as the result of the implementation of methods and procedures via digital tools, such as in the industrial sector.

(7) BIM is supported by global software companies all over the world – in the United States of course, where the domain was pioneered, but also in Asia, the Middle East and Europe.  In France, public authorities have implemented several policies to drive uptake of BIM, but the approach has been more “laissez-faire” than the classic French state interventionism.  In contrast, many countries have chosen to adopt BIM proactively.  These include the United Kingdom, where BIM is mandatory[16] under certain conditions.  Beyond the differences between governments, there is a clear general will from states to minimise public spending and to support industry participants, rather than to take the lead.

(8) BIM significantly transforms the construction process by integrating various disciplines to build a structure in a digital environment.  While people typically act separately, BIM implementation calls for collaborative working, beginning at the conception stage.  As a result, the work on site is more precise and efficient, providing a means to preventing disputes and tensions during the period on site.  Professionals know better what they need to do, when and how.  The improvements in quality also help avoid dispute, once the building is delivered.

(9) In parallel with BIM improving productivity, time becomes more valuable.  A more complex process technically, BIM also involves more people and their different disciplines.  On one side BIM contributes intrinsically to reducing the risk of a dispute.  On another side rare tensions could be more complex and more costly, calling for preventive solutions.

Collaborative construction procurement can be one of them, but so is mediation[17].  To succeed in this challenge mediation would benefit from improvements.

(10) Advocates for mediation propose a range of solutions to increase mediation’s efficiency[18].  Here, we briefly present two propositions based on the process itself and with minimum state involvement.  The first is to regulate mediation through an international standard (II. A). The second is to create a collection of past mediation cases on the model of a collection of past legal decisions written by courts (II. B).

II. A. Management norm for mediation

(11) Mediation is quite well known with a definition based on a European directive[19].  The different types of mediation and the process itself have been used and studied at length.  A norm, preferably an international one such as the norm of the International Organisation for Standardisation (ISO), could help mediation to become recognised and to be applied more uniformly.  This norm could establish standards to distinguish between facilitative mediation, evaluative mediation, transformative mediation, and others.

In addition, for each of these options, the process could be structured to support the dynamics of different phases of mediation, for example the opening statement, and even particular components of mediation, such as the active listening phase.

(12) This initiative would provide recommendations for a framework to manage the mediation process and create a dynamic for each phase.  In this way, the norm would allow a full and consistent development of mediation to support the parties to reach a solution. The standard could be adjusted regarding, for example, the scale of the dispute, its complexity, or even the will of the parties.  One good example of such a norm is the ISO series 19650[20] concerning BIM.

In addition to the technical contribution, due to its international scope, standardisation of mediation would represent a strong competitive advantage compared with other solutions.  It is also an action driven by construction players, with minimal public investment.

II. B. Collection of past mediation cases

(13) The second proposal to improve mediation is to create a tool to value previous mediation cases, such as lawyers do for legal cases.  Of course, those two matters are clearly different and a copy/paste of the collection of past legal decisions for mediation would be pointless and even counterproductive.

However, a system can be implemented for mediation reflecting its unique characteristics and respectful of them, such as confidentiality. Previous mediation cases can provide a vast amount of very useful information, and there is a need for that. For instance, mediation is often described as having a success rate in 80% of settlements[21], but the figure could be better established.  That also applies to the price of mediation, the subject mediated, and the process itself: its duration, number of parties, their profile, the proportion of financial and non-financial agreements, etc.

In other words, in its own way, mediation could be self-reinforcing as an institution, but also provide objective, reality-based guidance for the practice of mediation.

(14) The objective here is not to define ways of collecting and recording past mediation cases, but more modestly to underline the interest to do so.  The process itself raises numerous questions, each of them including several choices, with a wide range of players involving public authorities probably.  An international perspective could be of course valuable, but it would also bring discussion.

This a wide subject, it requires any framework to collect past mediation cases to be flexible and be able to adaptable.

At the same time, even with only core elements of mediation cases recorded, a system-wide database could be valuable.

Once again, such a system relies on construction industry players and requires limited public funding.

Finally, to connect these two propositions for improving mediation, it should be noted that an international standard could also help in developing a matrix to organise the database of past mediation cases.

(15) Mediation is fast becoming a solid social institution in many countries, as France.  For example, it is currently available for all segments of the French construction industry and new needs will likely arise. This is due in large part to digitalisation of the sector, linked to BIM. In this new context, where productivity is a key component, the need for mediation is likely to increase, as industry players seek to avoid long and costly litigation.

To face this challenge with greater resiliency, mediation could be improved in two ways: first by being standardised internationally; second by collecting past mediation cases.  The two proposals could be combined. 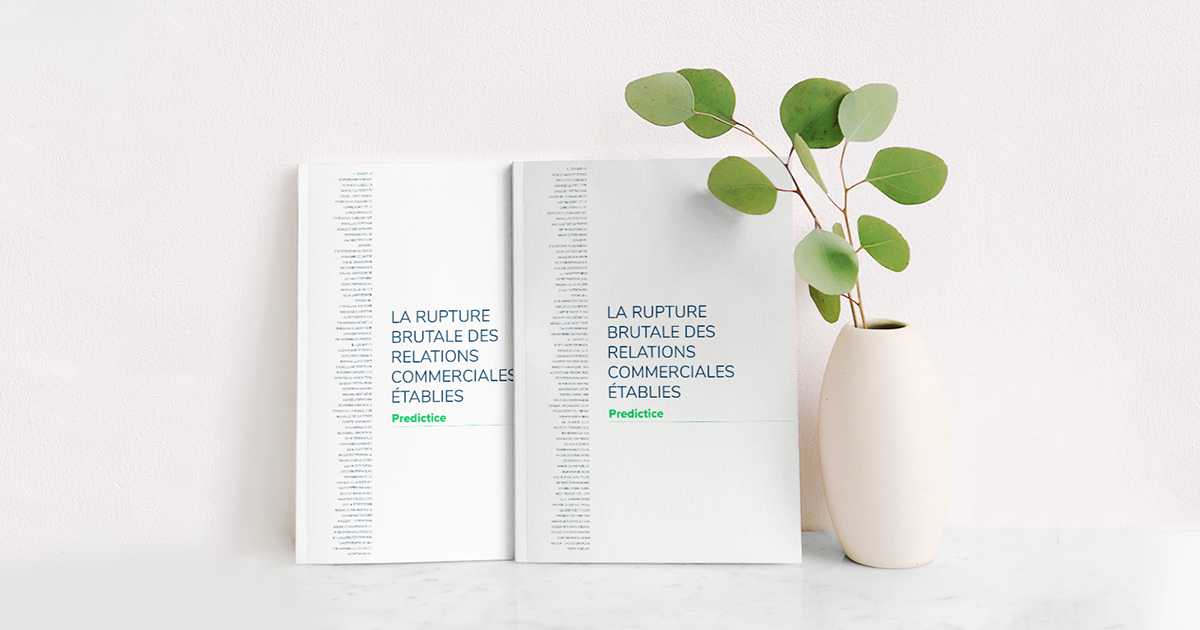 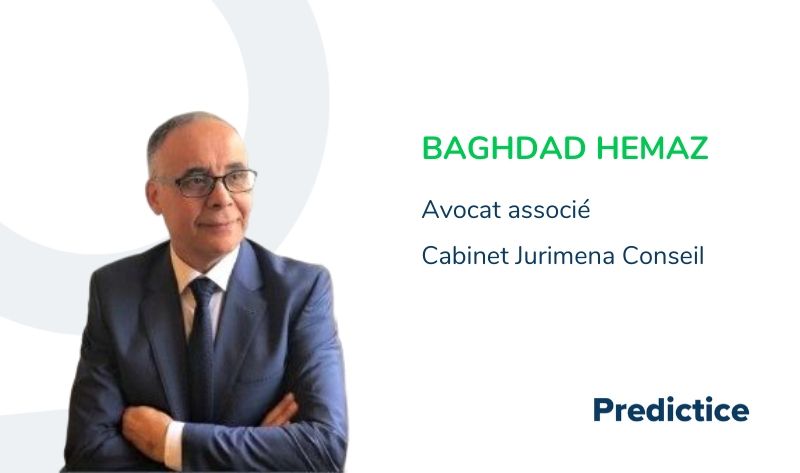 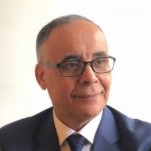 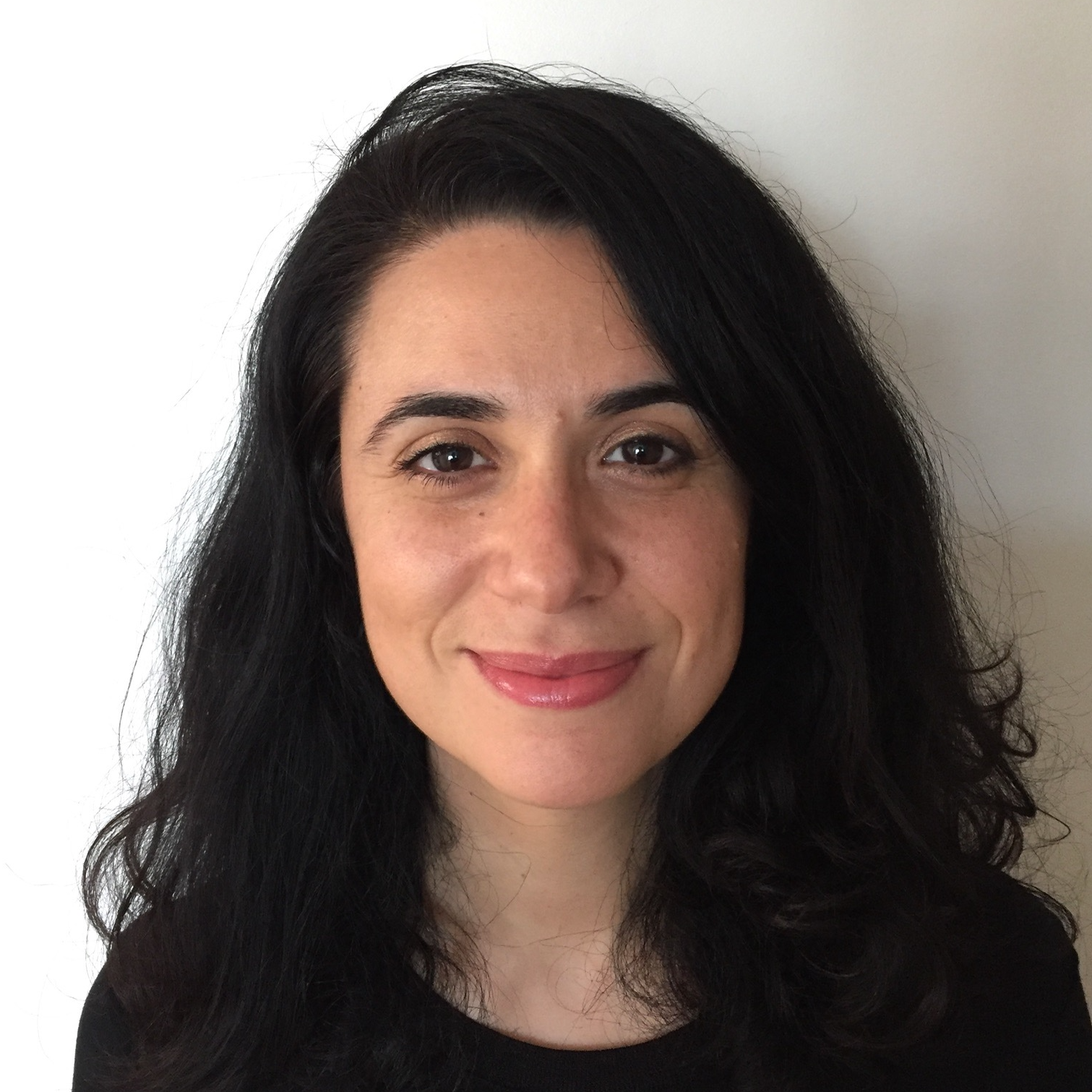 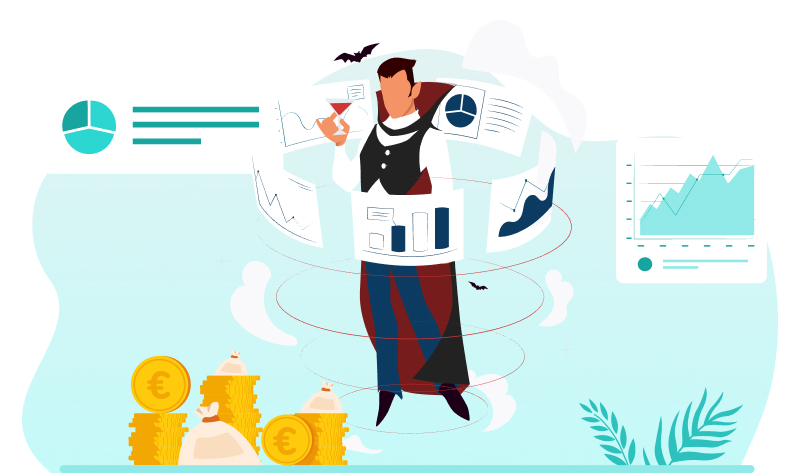